Sure, Santa makes a list and all the naughty people get coal. Well, here we have a list that even the naughty can raise a glass to. Merry Christmas!

Edward H. Johnson is known as the father of electric Christmas tree lights. Johnson was an inventor and business associate of Thomas Edison and is credited with the first known electrically illuminated Christmas tree, lit at his New York City home on December 22, 1882. The light bulbs were specially made for Johnson, hand-wired with 80 red, white, and blue bulbs. 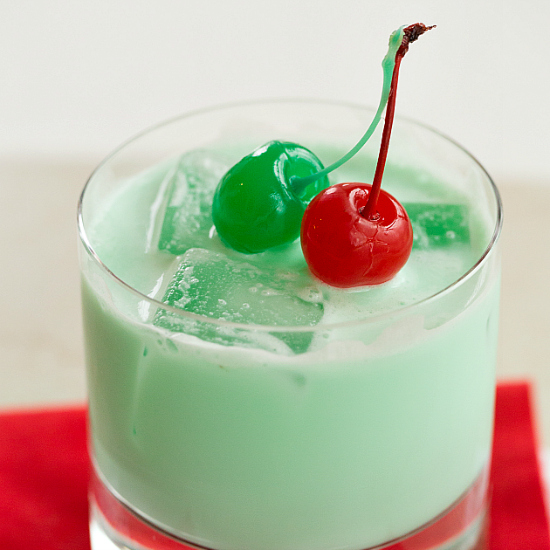 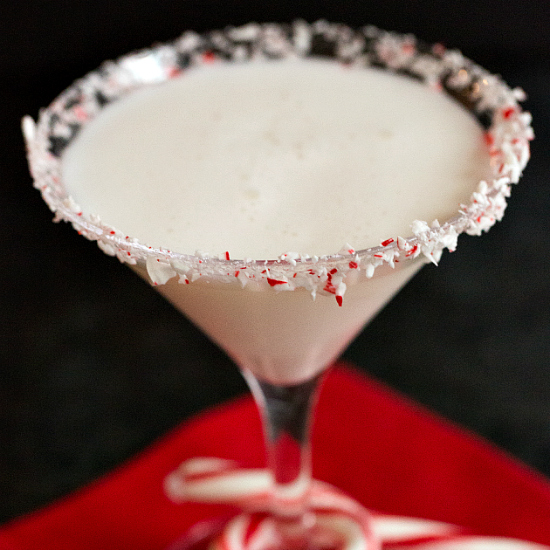 The ancient Romans grew peppermint in their gardens for use as a digestive aid and for its pleasant aroma. 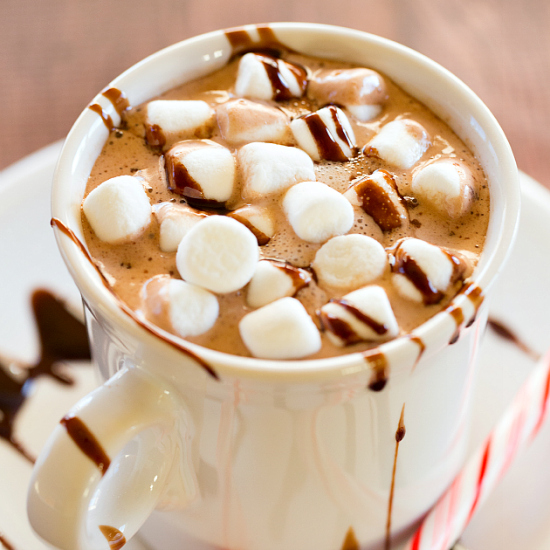 The first historical reference to the candy cane reportedly dates back to 1670, when the choirmaster at the Cologne Cathedral in Germany, bent
sugar-sticks into canes to represent a shepherd’s staff. It is said that the choirmaster gave the candy canes to all of the children as a way to keep them quiet during the prolonged nativity services. 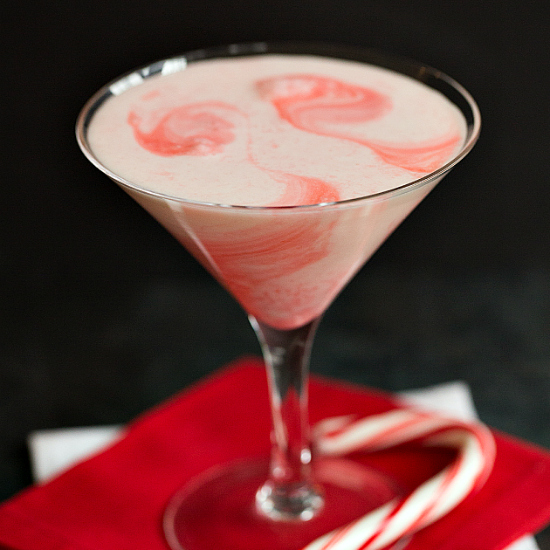 In early February 2010, the Northeast of the U.S. was hit by a major snow storm. Snowmageddon, as it was dubbed in the media, contributed to the snowiest winter on record for the U.S. East Coast. 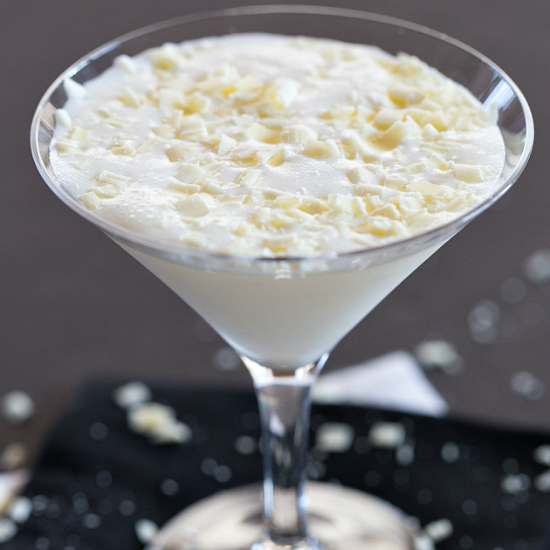