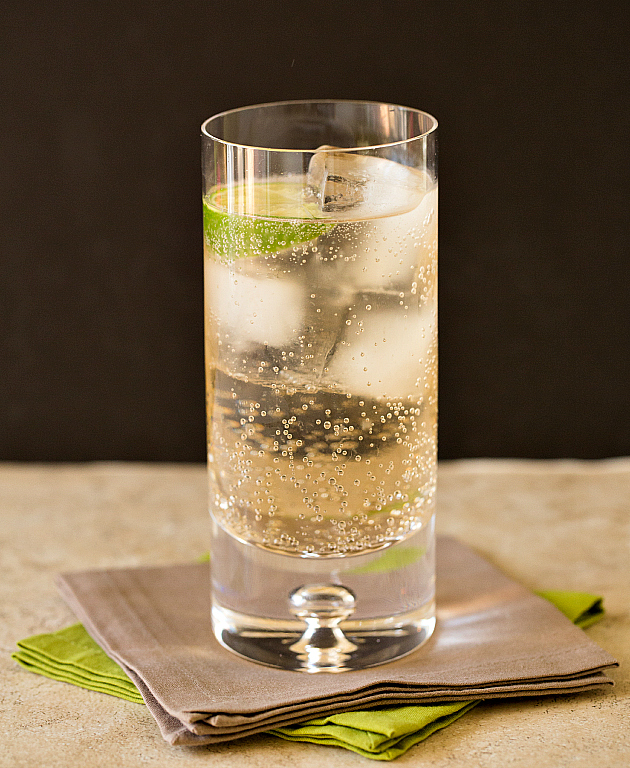 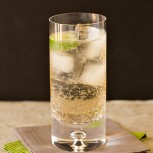 The Copperheads, or Peace Democrats, were a group of Democrats located in the Northern United States of the Union who opposed the policies of President Abraham Lincoln and the Civil War. Copperheads’ opposition to Lincoln was over his executive powers and reported violations of the constitution, including their view that a war against slavery was unconstitutional. After Lincoln’s reelection and the fall of Atlanta in 1864, Copperheadism dissolved. 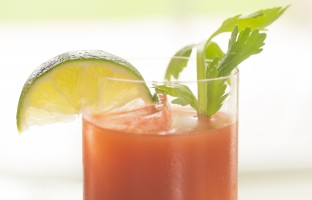 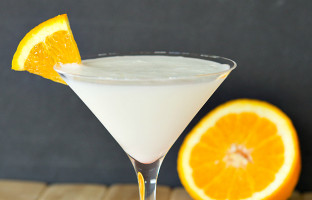 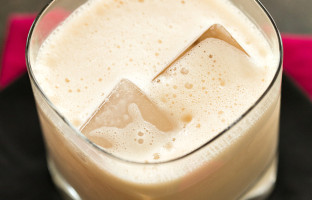 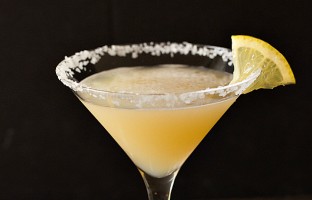