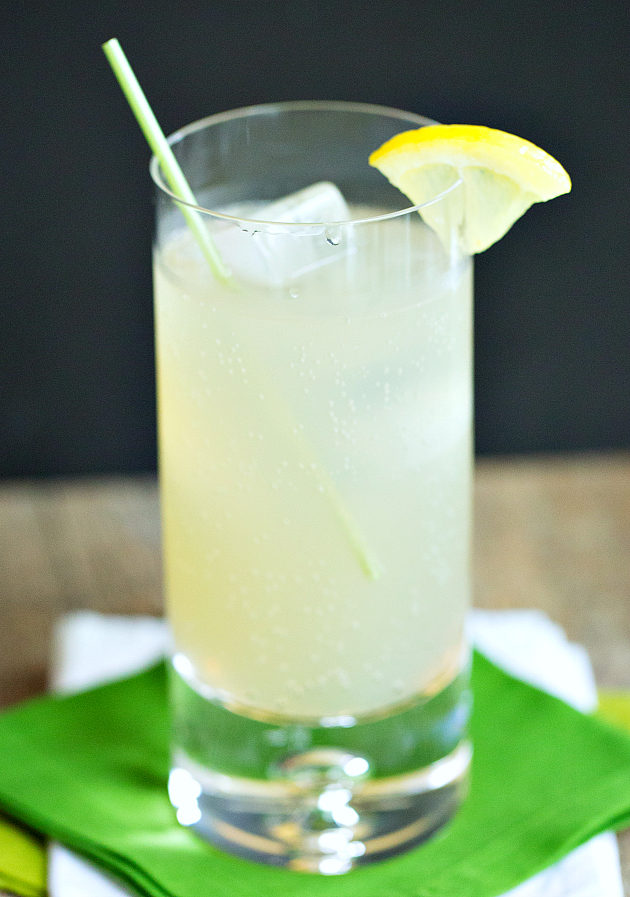 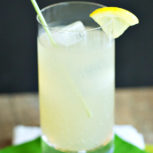 Kermit the Frog is a puppet that was first introduced by Jim Henson on a 1955 television show, Sam and Friends. The prototype for Kermit was made from an old coat that belonged to Henson’s mother and two halves of a ping pong ball that were used to create Kermit’s eyes. The character is most known for his appearances with the Muppets and on the children’s program, Sesame Street. 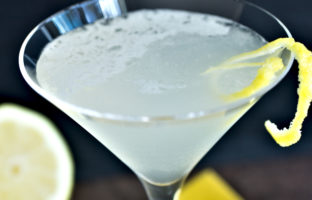 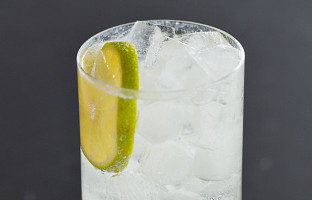 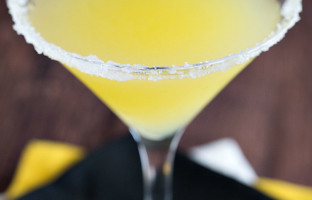 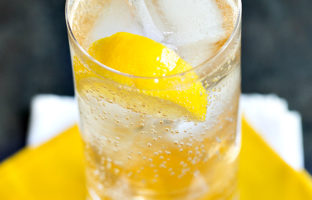