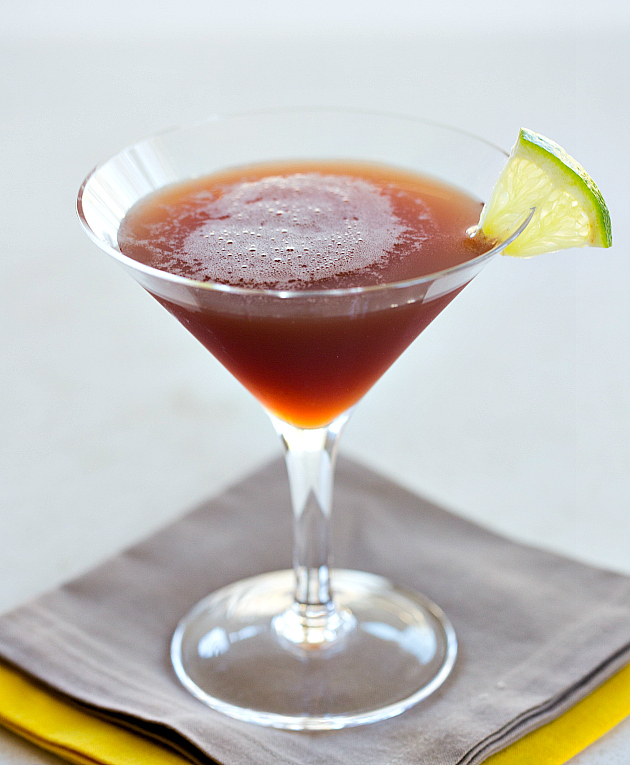 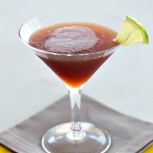 Winston Churchill, the British Prime Minister during World War II, was known as the “British Bulldog”, for his tenaciousness in fighting Nazi Germany. Churchill once said, “A prisoner of war is a man who tries to kill you and fails, and then asks you not to kill him.” 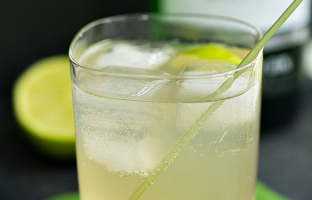 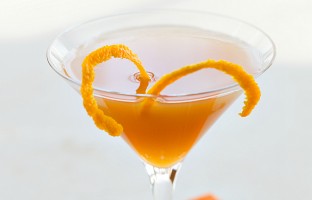 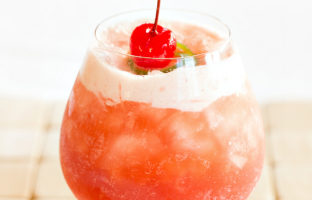 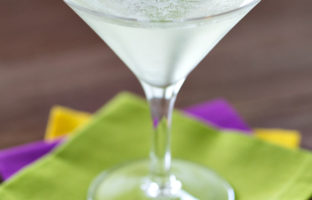