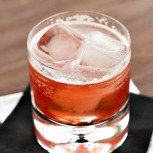 The Wild Wild West was a television series that ran on CBS for four seasons between 1965 and 1969. The shows creator, Michael Garrison, described the program as “James Bond on horseback.” The series told the story of two Secret Service agents during the 1870s. Despite very good ratings for the series, it was cancelled as a concession to Congress over television violence. 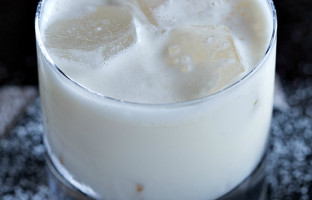 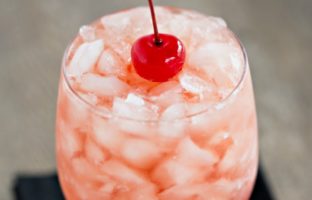 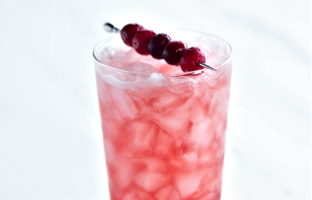 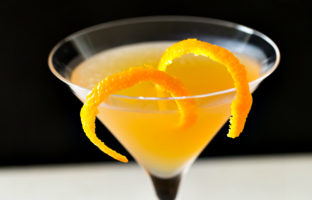