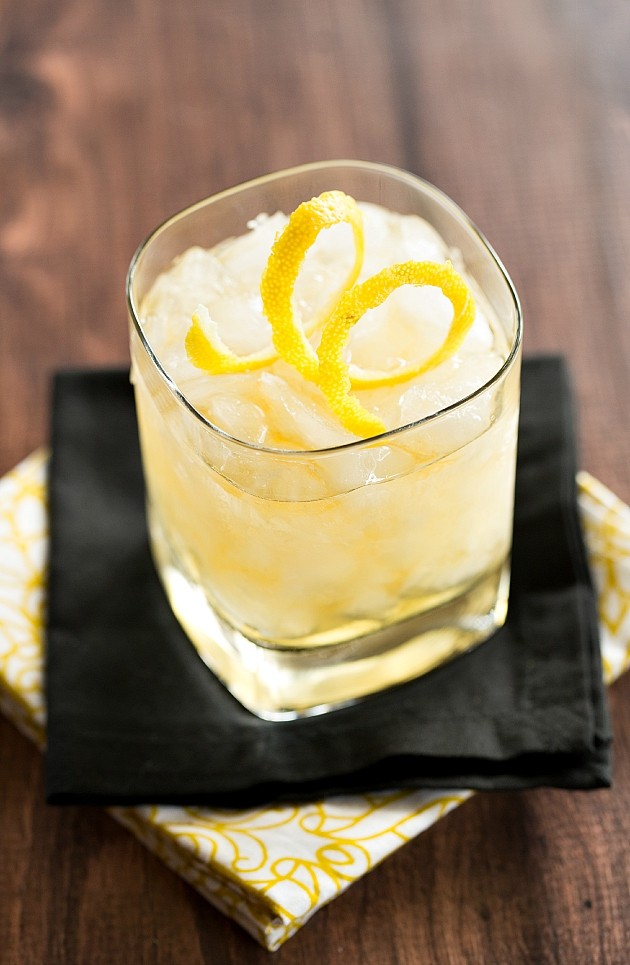 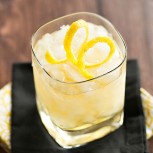 The Rust Belt is a region in the northeastern United Sates that was an industrial hub, mostly due to the region’s proximity to the Great Lakes, rivers and canals. The waterways made the shipping of raw materials and finished products possible. The decline of manufacturing in the region led to reduced population and empty factories, which is how the term, Rust Belt, was coined. 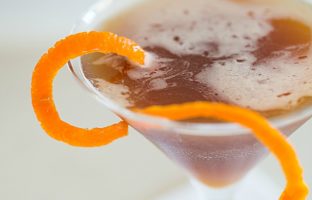 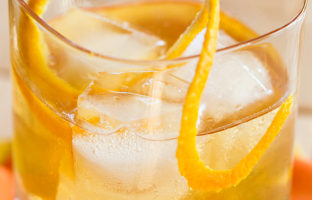 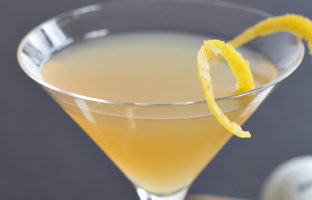 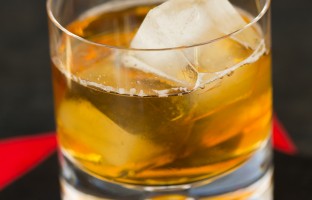