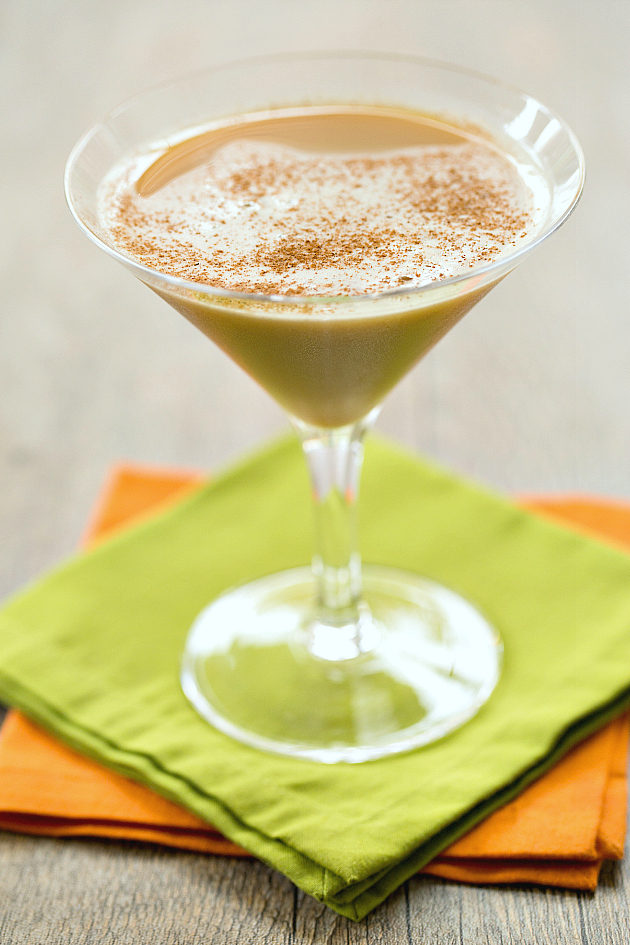 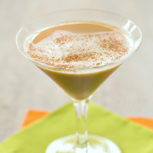 “It’s the Great Pumpkin, Charlie Brown”, an animated television special
based on the comic strip Peanuts, first aired on October 27, 1966. In the story, the Great Pumpkin is a mysterious holiday figure that the character Linus attempts to see in a pumpkin patch on Halloween, but is never made visible to him. Linus’ best known line about the Great Pumpkin is: “There
are three things I have learned never to discuss with people: religion, politics, and the Great Pumpkin.” 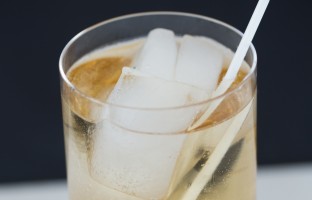 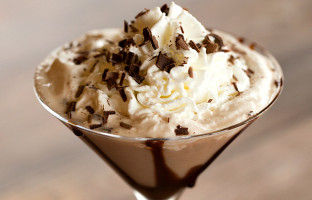 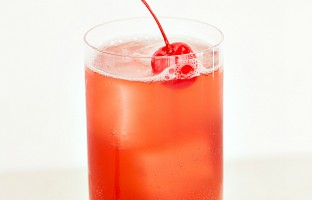 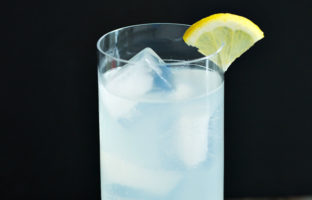