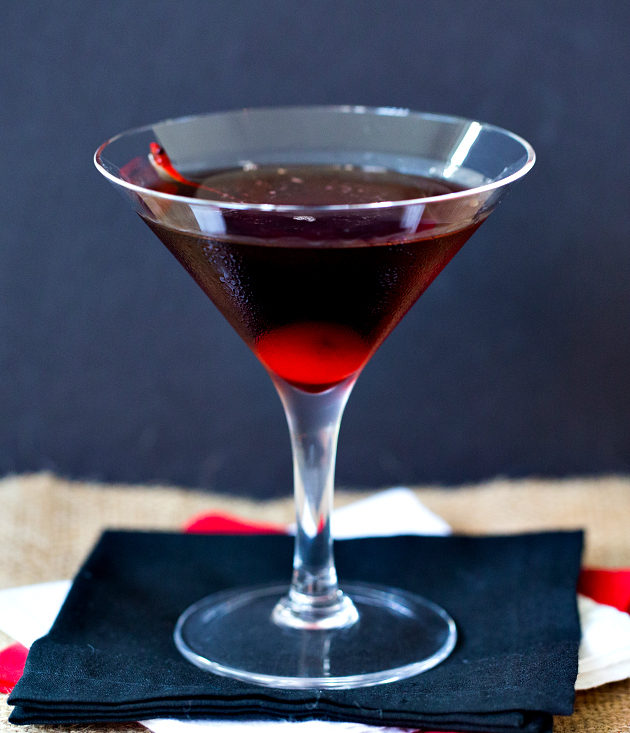 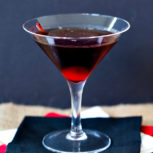 On April 28, 1789, a mutiny occurred aboard the British vessel, the HMS Bounty. The mutiny was led master’s mate Fletcher Christian against the ship’s captain, Lieutenant William Bligh and happened subsequent to a five month stay on Tahiti. The mutiny was successful and reportedly occurred, in part, due to the wiles of the Tahitian women. 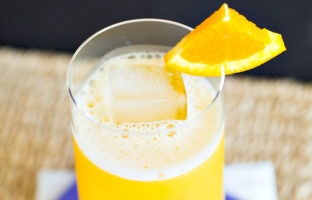 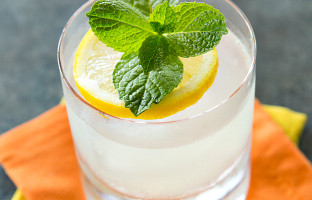 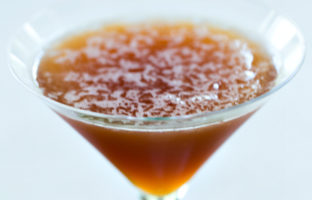