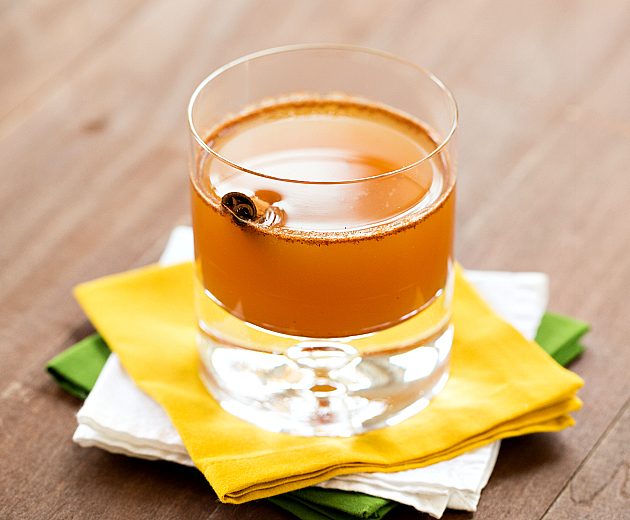 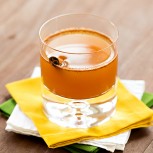 The Battle of Blair Mountain was an armed rebellion that occurred between 10,000 coal miners and 3,000 lawmen and armed private forces (financed by the Logan County Coal Operators Association) in Logan County, West Virginia. The fighting lasted from late August through early September 1921 and was over the coal miners’ attempt to unionize. Bombs left over from World War I were dropped on the miners from private aircraft and U.S. Army bombers were flown in from Maryland to conduct aerial surveillance of the miners’ activities. There were between 50 and 100 casualties and 985 arrests. The fighting ceased on September 2, 1921. 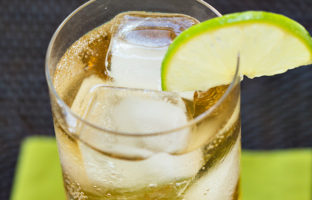 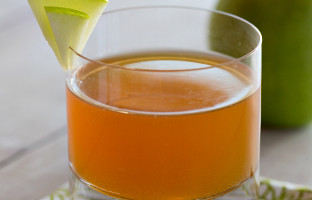 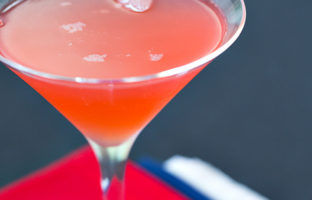 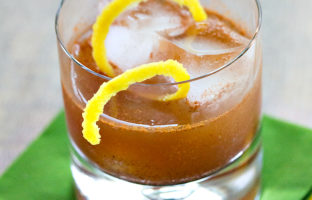