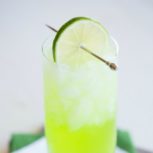 Reggie White was a Hall of Fame defensive end for the NFL’s Philadelphia Eagles from 1985 through 1992. In that time, White became the Eagles all-time sack leader with 124 sacks, including a regular season record of 21 sacks in 1987. White was ordained a Baptist minister during his years as a student at the University of Tennessee and was given the nickname, “The Minister of Defense”. 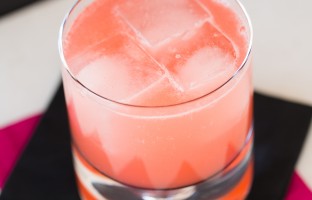 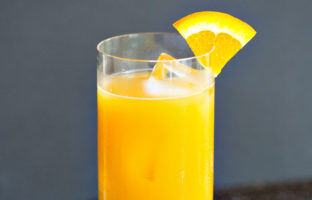 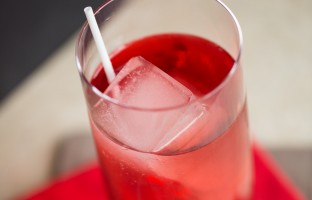 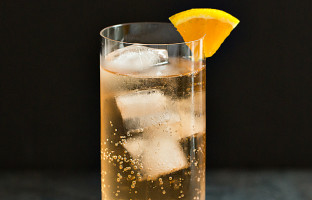