Here at Drink Kings, we have put together a list of seven drinks that are a toast to this spooky time of year. These drinks put the boo in booze. Enjoy and Happy Halloween! 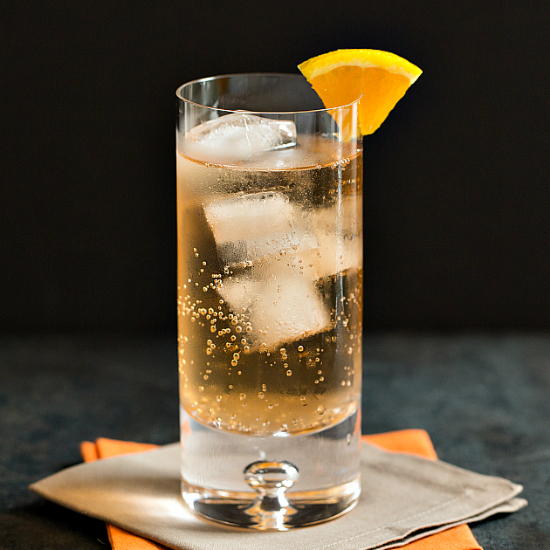 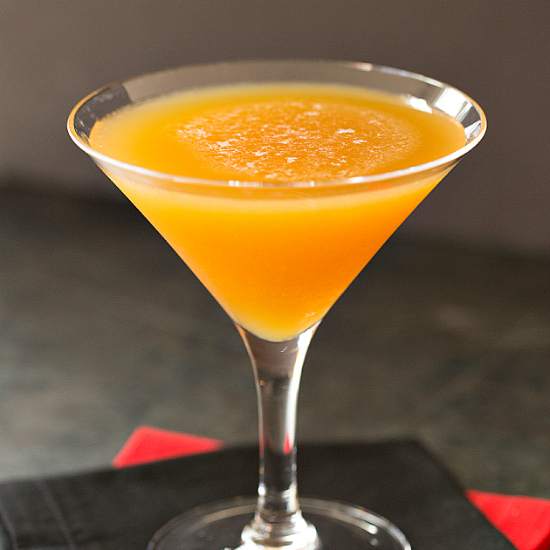 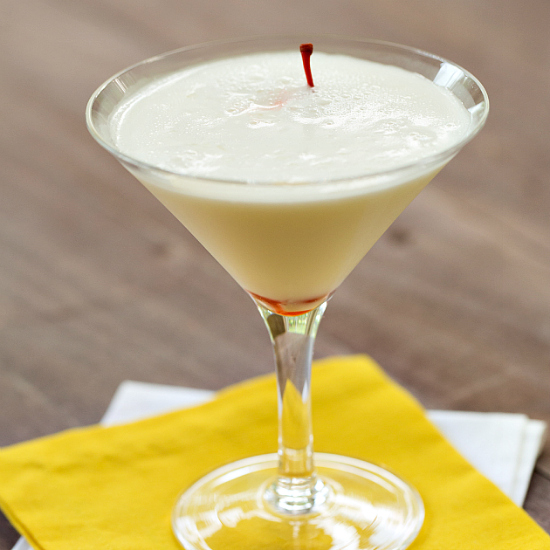 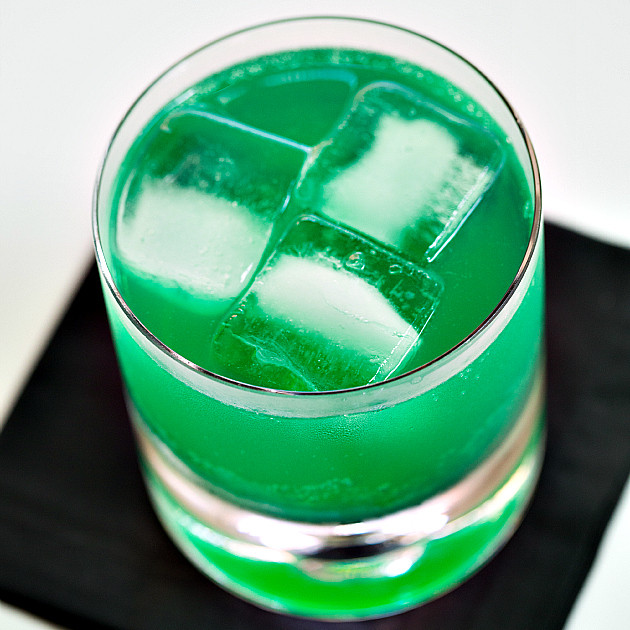 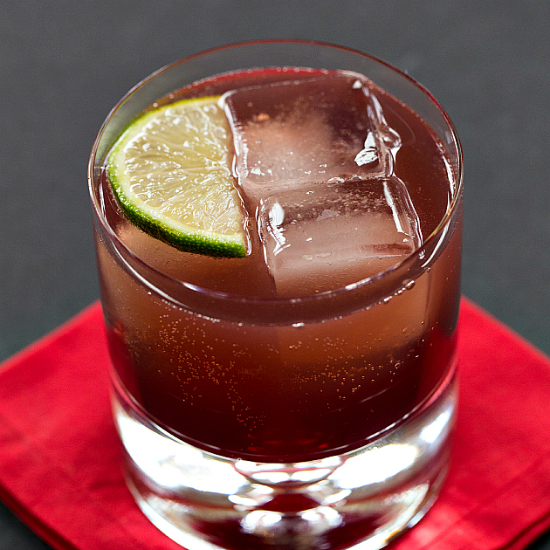 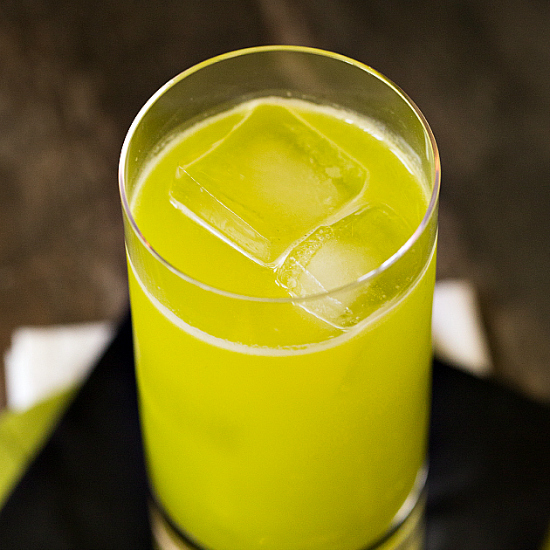 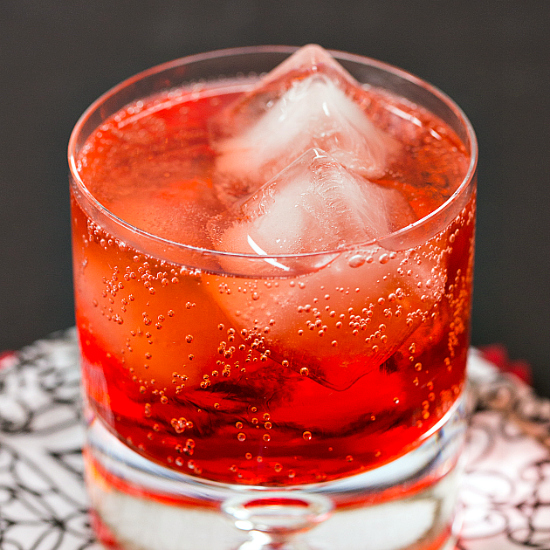 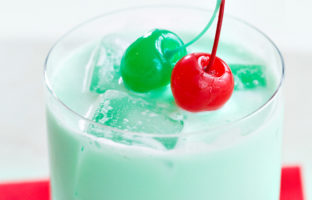 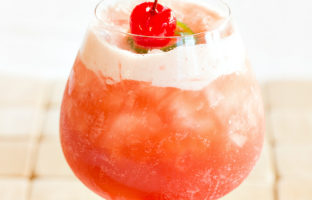 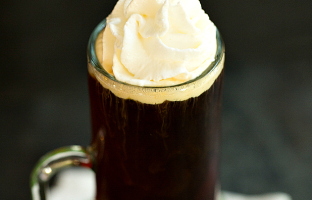 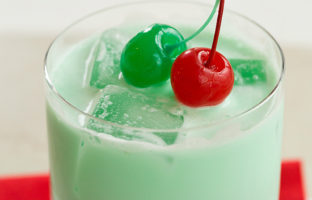