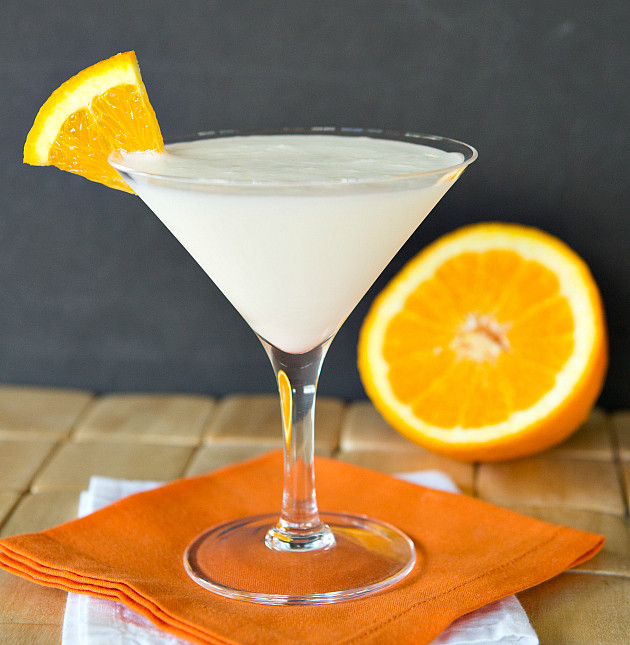 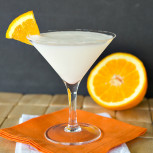 The British rock band Cream wrote the song, “Sunshine of Your Love,” after being inspired by a Jimi Hendrix concert they attended in January 1967. After Cream broke up in late-1968, Jimi Hendrix frequently played the song, as a tribute to Cream, reportedly unaware that the song was in fact written as a tribute to him. 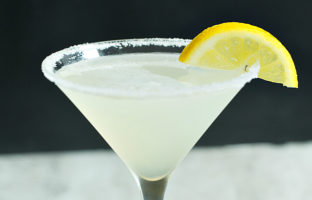 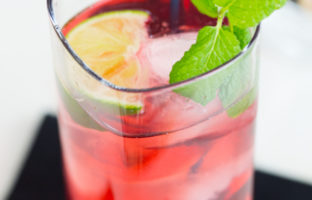 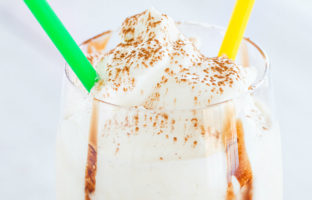 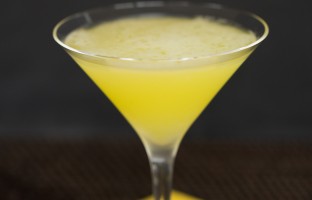