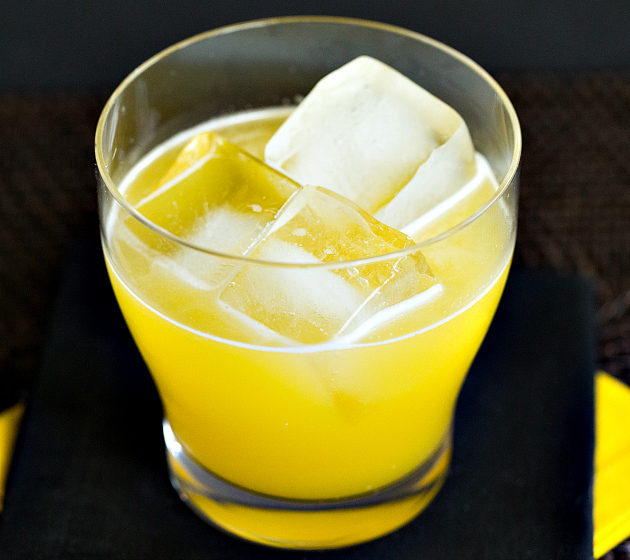 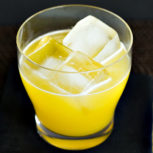 As of 2007, the USS Parche was the most highly decorated naval vessel in U.S. history. Most of the missions carried out by the Parche were of a clandestine nature, however it is said that the vessel obtained missile fragments from both the former Soviet Union and the People’s Republic of China subsequent to missile testing by those nations. The vessel was in operation from 1974 through 2004. 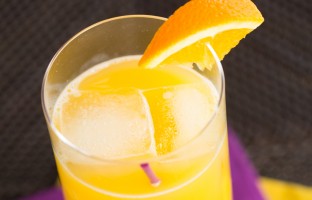 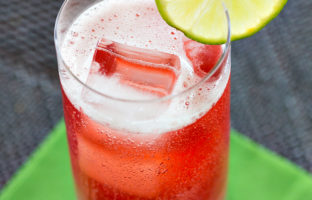 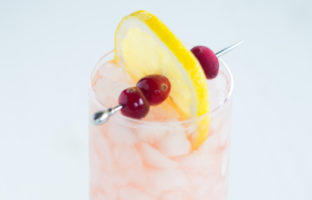 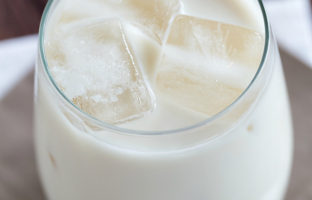